The recent announcement that Westpac is “reviewing” ownership of its New Zealand business caused some speculation the decision might be due to the bank’s lower profitability. But this would be unlikely grounds for a sale, and was more a consequence of COVID-19’s impact than anything.

In fact, Westpac’s New Zealand profits should be considerably higher this year — close to NZ$1 billion, as opposed to the $550 million in the previous year (to September 30 2020). Based on past experience, a sale price of $10 billion (AU$9 billion) would not be unreasonable, possibly even higher.

More likely, the proposed sale is due to the complex and conflicting regulatory requirements of the Australian and New Zealand banking supervisors. We saw this in the decision of the New Zealand supervisor, the Reserve Bank of New Zealand (RBNZ), to require banks to be positioned for “open bank resolution” (OBR).

OBR, as the RBNZ explains, is “a long-standing Reserve Bank policy aimed at allowing a distressed bank to be kept open for business, while placing the cost of a bank failure primarily on the bank’s shareholders and creditors, rather than the taxpayer.”

In practice, this means a proportion of all the funds lodged with the failing bank would be frozen immediately. These could only be repaid to depositors after the bank was liquidated, if there were sufficient funds.

This could be a real problem for a bank owner, which would likely have substantial amounts outstanding.

A major reason for the Reserve Bank’s move was to protect the New Zealand financial system from possibly adverse decisions by Australian regulators (the Reserve Bank of Australia and the Australian Prudential Regulatory Authority) in case a major Australian bank got into difficulty.

The Reserve Bank further upset the Australian banks in late 2019 by introducing higher capital ratio requirements for trading banks (to better position them in the rare case of extremely large losses).

Meanwhile, Australian regulatory action has been aimed at countering some of the potential adverse consequences of New Zealand regulation. This included decreasing the amount relative to their own capital that Australian banks were allowed to provide to their offshore (principally New Zealand) subsidiaries.

This would reduce the exposure of Australian banks to their New Zealand subsidiaries in the event of an open bank resolution, protecting the Australian banking system from the risk of illiquidity.

Read more: It's not only Westpac. What's behind the biggest fine in Australian corporate history

The cost of NZ subsidiaries

Those concerns seem to have abated, due to the Reserve Bank agreeing to modify its capital requirements, a longer phasing-in period for the new rules, and continuing action by the Australian banks to increase their levels of equity capital (in response to encouragement from the Australian regulators).

Bank capital has also been increasing in both countries due to the pandemic preventing profits being paid out to shareholders in the form of dividends.

Recent proposals in Australia would, however, exacerbate the parent banks’ problems. Their investments in their New Zealand subsidiaries would be treated as very high risk.

Investment in subsidiaries exceeding 10% would need to be deducted from the parent bank’s capital to comply with regulatory requirements. This substantially increases the relative costs for Australian banks of having a large New Zealand subsidiary.

It may be that all these factors have ultimately led Westpac to conclude it will be better off by selling its New Zealand operation.

Read more: Are banks gouging by not passing on interest rate cut?

Where are the buyers?

Given all this, who might be the prospective buyers for Westpac’s New Zealand division? It is unlikely to be any of the other three major banks, as the resulting merged bank would have an excessively strong position in the New Zealand market. We would expect New Zealand’s Commerce Commission (as the competition regulator) to prevent such a purchase.

Another possibility is a transaction backed by private equity. But because of the generally riskier conduct of private equity owners, the Reserve Bank (as the regulator whose approval would be required) might not be comfortable with this.

The Reserve Bank might also be concerned at a purchase by one of the other Australian majors, which would create a very large bank and expose the financial system to potential risk.

Another prospective buyer might be a large investor such as the New Zealand Superannuation Fund or Accident Compensation Corporation, which in 2016 together bought a shareholding in the formerly wholly government-owned Kiwibank.

Could these two entities combine to buy the bank, and then look to sell down their holding by listing it on the New Zealand Stock Exchange? Their investment in Kiwibank, although originally for less, would be worth around $500 million, whereas a purchase of Westpac might entail an outlay of $10 billion or more.

This would be large compared to those institutions’ balance sheets (with combined total assets of around $100 billion). There would also be concern about an aggregation of risk to the banking sector.

But the Reserve Bank would likely be comfortable with interest from international banks, given Westpac’s New Zealand business would be too big for acquisition by any of the remaining non-Australian, New Zealand-owned banks. 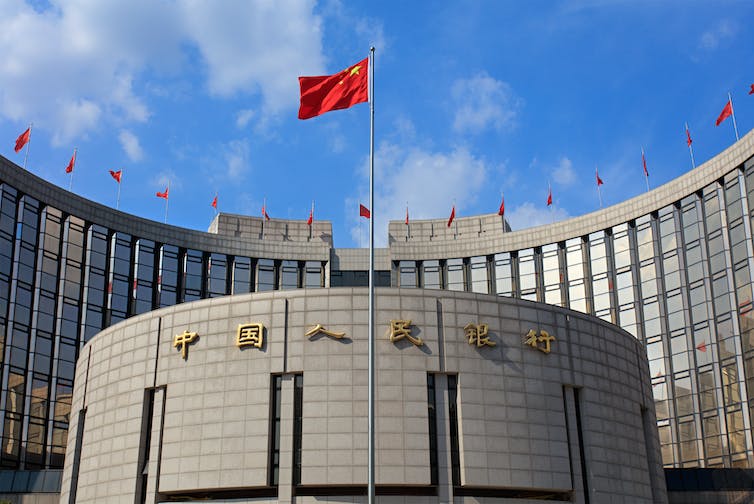 The Bank of China headquarters on Beijing: already in New Zealand and a possible Westpac buyer.

Potentially the most plausible potential purchasers are the four largest formerly state-owned banks in China (also the largest banks in the world), three of which already have operations in New Zealand: Bank of China, China Construction Bank and the Industrial and Commercial Bank of China.

This brings us back to a challenge that arose when ANZ bought the National Bank of New Zealand in 2003, and which has persisted since: because of the limited pool of potential acceptable buyers, it will be difficult for any Australian bank to sell out of its New Zealand business for anything like the value reflected in the profitability of its ongoing operations.

It is almost as if the New Zealand subsidiaries of the Australian major banks are hostages, unable to be sold for a reasonable price and thus captives in the New Zealand market.

So it may be the New Zealand and Australian regulators will engage with each other to mitigate the difficulties faced by the Australian banks, or no sale proceeds at all, or Westpac is forced to sell its New Zealand business at a significantly discounted price.

We’re not sure how Westpac’s shareholders would respond to that last option! 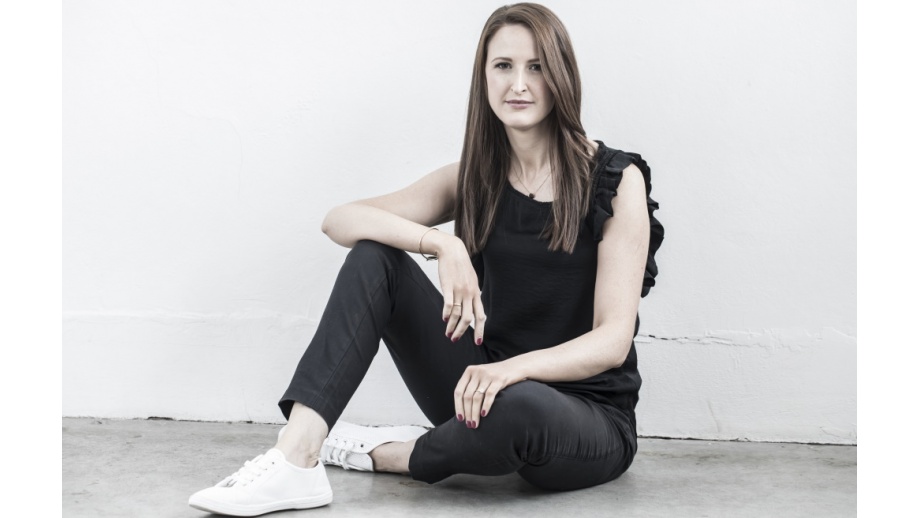