The long-established trend of usual computer glasses has been put on hold, thanks to the arrival of more tech-driven quality glasses with blue light blocking features. What is more surprising here is the market share captured by blue light blockers.

While blue light has got some bad reputation among the netizens, parents, and general eyeglass wearers, customers on the other hand are frequently choosing blue light blocking glasses. Hence, the percentage of market share captured by these glasses is extremely high.

This is also a debatable issue that to what extent blue lights are affecting your eyes.

Scientists and experts from this field say, there is still a considerable amount of research to be done to find the exact figure of damage from blue lights.

But at this moment, it is assumed that blue light blocking glasses will leave a lasting impression and will continue to undermine other traditional glasses.

Blue Light Blocking Glasses – Who should wear them?

The effect of blue lights has largely been kept muted but experts from the related field have repeatedly managed to elaborate the dark side of blue lights. Harvard Medical School in their health publishing has pointed that blue light has the ability to reduce the secretion of the sleep-inducing hormone, known as melatonin.

However, this is not the only concern. They have pointed out some irreversible effects that blue light can exhibit to its victims.

With cutting-edge technology and design implementation, Vision Direct launched its own version of blue light blocking glasses that has received global acclaim from its users and eye experts.

Blue light blocking glasses have become a game-changer and overnight sensation in the market while giving tough competition to big brands and mediocre computer glasses.

The inherent benefits from these zFORTTM eyeglasses are very pulsating that ranges from reducing headaches, glares, and digital eye-strain to improved sleep.


SmartBuy Collection Potocraks AC18A: Potocraks collection is one of the most upbeat models from the promising eyewear retailer, Vision Direct. Affordable pricing with robust plastic-molded frames made it one of the most best-selling blue light blockers in the market. 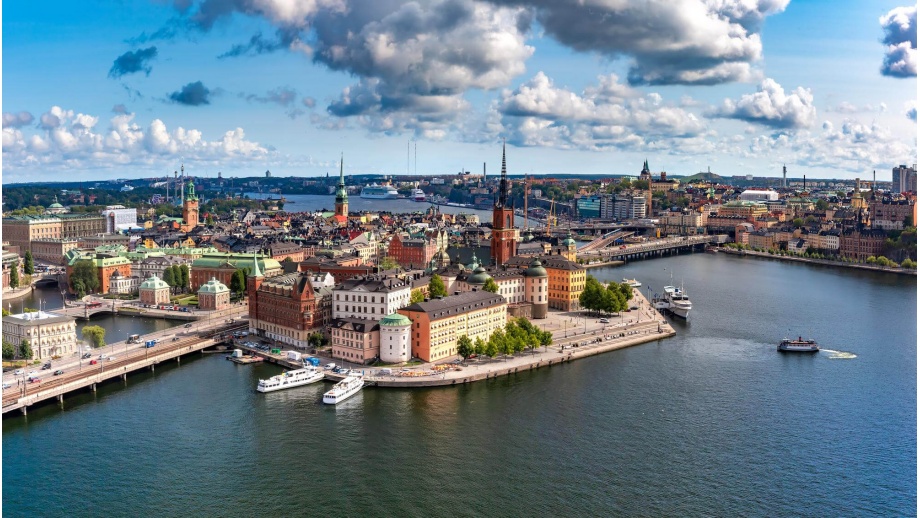