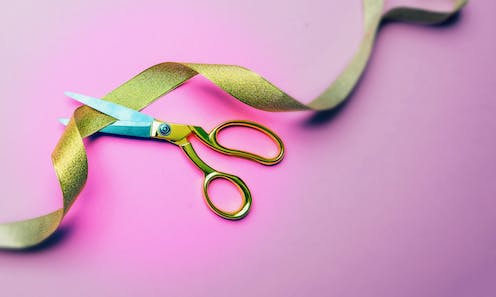 Moving in together is an exciting time for people in relationships. Likely the last thing on your mind is what might happen in the event of a breakup.

But it’s worth knowing that if you split, your ex could be able to file a legal claim for up to half your superannuation, under certain circumstances.

And for all states (except Western Australia), you don’t need to be married, have kids or own a house together; even people in de facto relationships may have to split their super when they break up.

For the purposes of family law, a de facto relationship is when you and your partner live together in a relationship as a couple on a genuine domestic basis but are not married.

The superannuation of both partners is included in the pool of assets divided on separation. Super is often the single biggest financial asset younger people have, so make sure you know what the law says on this question.

Here’s what you need to know.

By order of the court, or by agreement

According to the federal attorney-general’s website, superannuation can be split either by:

The Family Law Act 1975 gives the Family Court the power to deal with superannuation interests of spouses (including de facto spouses).

If you split, your ex could be able to file a legal claim for up to half your super, under certain circumstances. Shutterstock

Read more: People are using artificial intelligence to help sort out their divorce. Would you?

These laws were designed to tackle the longstanding issue where one person in a relationship – usually a woman – would have a tiny amount of super relative to her partner.

That’s because, back a generation, it was common for women in particular to give up work and spend many of their productive years as primary carers for their children. Even now, women are more likely than men to reduce their working hours to raise a family and have a fraction of the superannuation of their male partners.

But society has changed and we are more likely to separate and re-partner. That, plus the higher amounts involved, means these cases may be cropping up more often now than in the past.

How do these laws apply to me?

You don’t have to be married to potentially have to split your assets.

According to the Act, a person is in a de facto relationship with another person if:

(a) the persons are not legally married to each other; and

(b) the persons are not related by family

(c) having regard to all the circumstances of their relationship, they have a relationship as a couple living together on a genuine domestic basis.

The circumstances of the relationship are set out and include matters such as how you organise your financial arrangements, whether you have children, your commitment to a life together and whether other people would see you as a couple.

So consider these issues before you move in together or take steps to cement your relationship.

Remember that any split isn’t necessarily half-half. You can enter into an agreement without going to court, but if you do end up in court the judge will take into account the relevant circumstances including whether you have kids, direct and indirect financial contributions to the relationship, and the ongoing needs of each party.

And if a relationship has ended in bitterness, judges will hopefully be alert to the possibility a legal claim for an ex-partner’s super could be part of a vindictive effort to cause distress, and take that into account.

Judges will hopefully be alert to the possibility a legal claim for an ex-partner’s super could part of a vindictive effort to cause distress. Shutterstock

Go in with your eyes open

It’s not common for people in new or de facto relationships to draw up legal documents to protect themselves.

Go in with your eyes open, but you do have to have a certain amount of trust. Engaged couples do sometimes look at drawing up a financial agreement (a prenuptial agreement), which can address issues like super.

You can read more about superannuation and your rights in the event of a breakup on the federal attorney general’s website, which has also produced a “frequently asked questions” factsheet on the matter.

Remember, a financial agreement – either before or after the relationship has broken down – is not binding if both parties have not obtained financial advice.

Couples who have already been through the difficulties of divorce, separation, or being widowed may be more likely to make legal arrangements to choose what will happen in the event of separation or death, particularly if they want to make sure children from that relationship are financially secure.

And absolutely everyone – young and old – should look seriously into where your super will go in the event that you die. It’s important to ensure your super goes where you want it to. 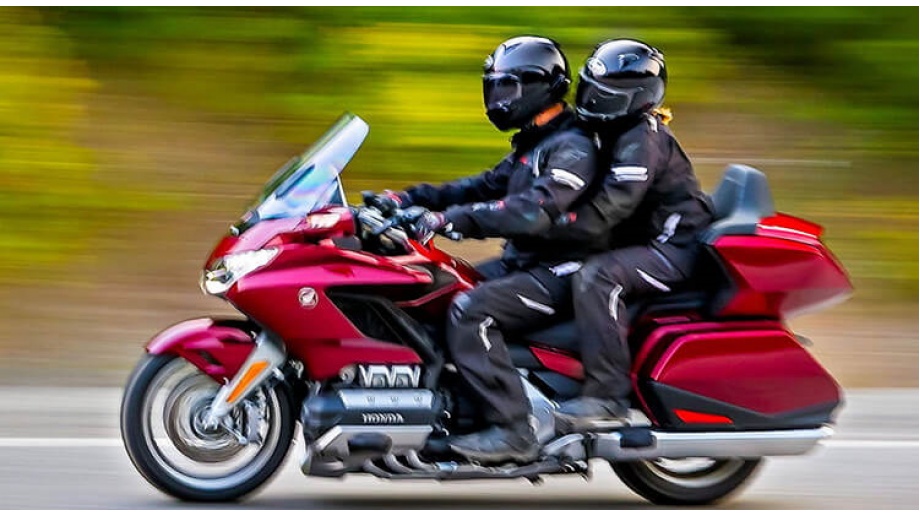