Lorde and Billie Eilish showed what was possible.

Lorde was just 16 when, in 2012, she uploaded her debut EP to SoundCloud. A few months later, Sean Parker (of Napster and Facebook fame) put her first single — “Royals” — on his popular Spotify Hipster International playlist. The song has sold more than 10 million copies.

Eilish’s rags-to-riches story is a little murkier. But the approved narrative begins in 2015, when the 13-year-old uploaded “Ocean Eyes” (a song written by her older brother) to SoundCloud. She was “discovered”. Spotify enthusiastically promoted “Ocean Eyes” on its Today’s Top Hits playlist. She is now the youngest artist with a billion streams to her name, and Spotify’s most-streamed female artist for the past two years 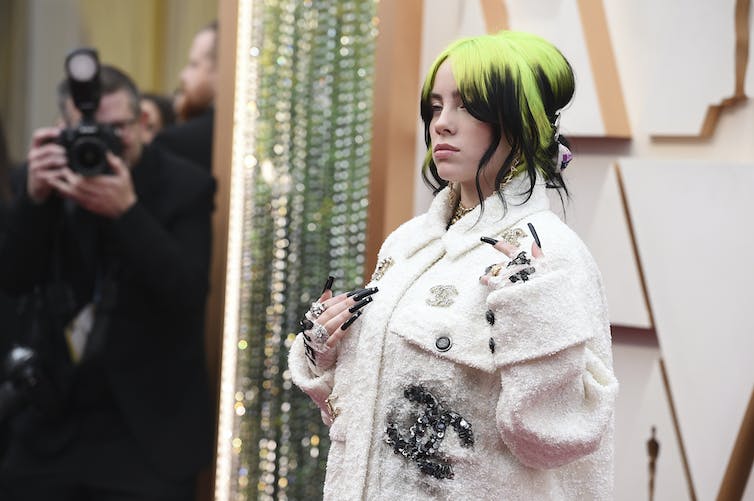 Streaming now accounts for more than half of recorded music revenue. Spotify has about a third of the subscribers paying for music streaming. Playlists overtook albums as the preferred way of listening to sequences of songs about five years ago.

Appearing on a prominent Spotify playlist is therefore a big deal.

Economists Luis Aguiar and Joel Waldfogel calculated (in 2018) that a song appearing on Today’s Top Hits was worth about 20 million extra streams and US$116,000 to US$163,000 in royalty payments. That was when Today’s Top Hits had about 18.5 million subscribers. It now has more than 26 million.

With so much power, what will Spotify do next?

The answer, apparently, is to run a pay-to-play “experiment”, dropping Spotify’s “crystal clear” commitment in 2018 that “no one can pay to be added to one of Spotify’s editorial playlists”. But now there’s this:

In this new experiment, artists and labels can identify music that’s a priority for them, and our system will add that signal to the algorithm that determines personalised listening sessions.

The catch is musicians must accept a lower payment — a “promotional recording royalty rate” — on any song streamed as a result.

Spotify presents music uploaders with a conundrum known to economists as the “prisoner’s dilemma” — a classic paradox of game theory.

This is where an article typically references the 2001 biopic “A Beautiful Mind”, about mathematical genius John Nash, who won a Nobel economics prize for his contributions to game theory. In the movie Nash (played by Russell Crowe) talks about the prisoner’s dilemma in the context of chatting up women. 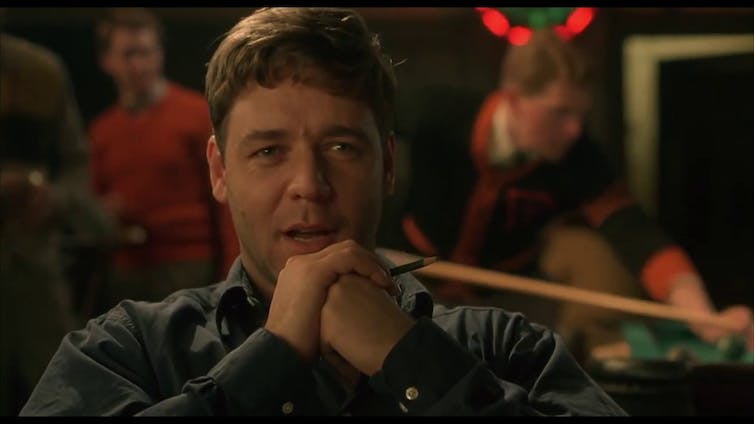 Read more: The legacy of John Nash and his equilibrium theory

One formulation of the prisoner’s dilemma involves two individuals arrested together for possessing stolen items. A conviction for possession carries a six-month jail term. The police suspect the pair might have stolen the items. Burglary carries a five-year sentence. Wthout evidence, however, to secure a burglary conviction needs one or both prisoners confessing and implicating the other.

The prisoners are separated. Each is offered a deal: immunity from prosecution on any charge if they confess and that confession leads to the other’s conviction on both charges.

Each prisoner understands they are better off collectively to both stay silent. But neither can be sure the other will.

The most predictable outcome is that both decide to confess. This is the celebrated “Nash equilibrium”, in which both players, neither wanting to be the sucker, make uncooperative decisions leading to the worse outcome for both.

The musician’s dilemma is that the best cooperative outcome is all artists refusing Spotify’s offer. No one gains, but no one loses either.

But who’s going to organise that, given the understandable fear of repercussions for going against Spotify?

Best placed to resist are Spotify’s superstars — the likes of Eilish, Taylor Swift, Ariana Grande, Ed Sheeran, Drake and Bad Bunny, with billions of streams between them. They have diversified marketing and revenue sources, and are cash cows Spotify doesn’t want to lose. 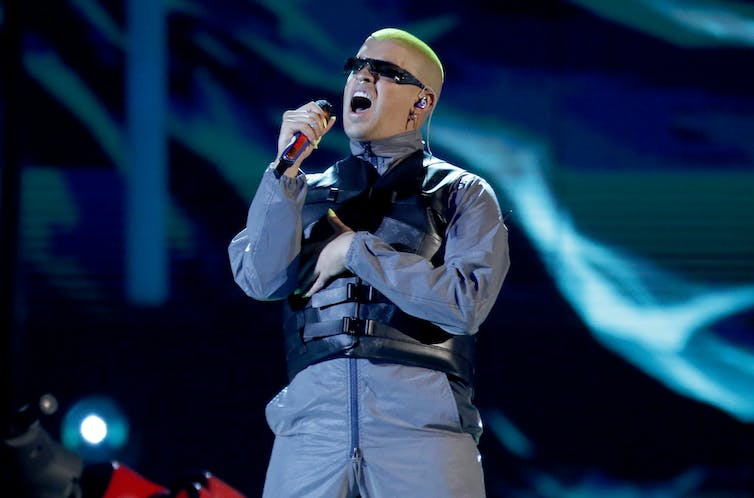 The most likely outcome is many or most musicians accepting lower song payments from Spotify, putting the squeeze on struggling musicians who refuse while making little difference to the prominence super streamers get from Spotify’s algorithms.

Read more: John Nash and his contribution to Game Theory and Economics

Spotify’s deal has no attraction for Melbourne guitarist Sheldon King. He has decided to quit Spotify.

Originally from the UK and an accomplished live performer, the classically trained guitarist split his time in 2020 between session work, teaching and writing and recording. He released his album Navigating by the Stars in November on BandCamp.

“I am removing most of my music from Spotify,” King says. He cites all the small costs of getting songs onto streaming sites — paying a distribution service such as Tunecore, for example. “They don’t seem like much, but they can add up. With Spotify’s already laughably small royalty per stream, it’s easy to spend more money than you make.”

After the most difficult year for many working musicians in memory, Spotify’s new strategy has been compared, imperfectly, to the days of radio stations and presenters seeking bribes from record companies to play their songs.

There’s a key difference. Now Spotify is the most influential radio programmer on Earth, deciding the new songs millions of listeners hear in any minute.

And instead of a handful of record companies, every aspiring musician is now able to record and upload a song. Spotify gets about 40,000 new uploads a day.

Spotify says it paid more than US$3.5 billion to rights holders in the first nine months of 2019. But surveys of musicians suggest very few can make a living from streaming. A British survey has found eight in 10 musicians earned less than £200 (A$355) a year from streaming, with 90% saying streaming accounted for less than 5% of their earnings.

Read more: Even famous musicians struggle to make a living from streaming – here’s how to change that

Music streaming has created a market power imbalance between corporate leviathans such as Spotify, Apple, Amazon and Tencent and the millions of individual performing artists. It is a challenge to shift the balance of power a bit towards the artists, without losing the benefits to the listening public of access to a wider range of music with far greater convenience than ever imaginable before.