Australia doesn’t expect to reopen its international borders until well into 2022.

The border has been closed since March 2020. That decision has been instrumental in the nation containing COVID-19, but there are big social and economic costs.

The social costs – of families separated, of students and others losing their jobs but being denied government assistance and so on – are hard to quantify.

But we’ve done our best to calculate some of the economic cost. By our reckoning every day the borders remain largely closed is costing at least $36.5 million in lost expenditure.

Calculating the costs of the closed border

There are a variety of ways to calculate the cost of the closed border. For this exercise we’ve focused on international tourists and international students. These two groups have a significant impact on the economy as Australia’s top two service exports.

We’ve left out other elements affected by the border closure. The following chart shows how the Australian Bureau of Statistics counts arrivals. Most significantly we’ve excluded permanent arrivals – migrants – from our estimates. Migration certainly brings significant economic benefits, but quantifying them for this exercise would be difficult.

In 2019, the Australian Bureau of Statistics recorded a total of 10,067,650 short-term and long-term visitor arrivals – an average of 27,582 a day. Over the whole year, according the Reserve Bank of Australia, they spent about A$65 billion on Australian goods and services.

Read more: Migration is a quick fix for skills shortages. Building on Australians' skills is better

Short-term international visitors buy goods and services made both domestically and overseas. The following chart provides a breakdown of all spending by primary purpose of trip, using data from Tourism Research Australia.

For our calculations, we’ve excluded spending on imported goods and focused on expenditure by international visitors on Australian goods and services. RBA data indicates in 2019 this is about $23 billion – or an average of about $63 million a day. Since April 2020 it has been negligible.

It wouldn’t be accurate, though, to say Australia is losing more than $63 million every day due to closed borders. If the border was open it is unlikely tourist arrivals would snap back to pre-COVID levels.

So what level is reasonable to assume?

One way is to look at international tourism trends in countries that have kept borders open. Statistics from the OECD published in December 2020 show declines between 50% (for Croatia) and 57% (for Germany). On this basis, we have assumed an open border would result in about half the number of international tourists pre-pandemic.

In keeping the border closed, therefore, this means losing expenditure of about $11.5 billion a year – or $31.5 million a day.

But, you might be thinking, what about the fact the closed border is also stopping Australians going overseas and taking money out of the economy?

This is true, but that “saved” money only helps the local economy if the dollars are spent here. From what we know, household saving rose to record levels last year and domestic tourism spending also declined. Both factors suggest lost international tourist dollars are not being offset in any significant way by higher domestic spending by Australians unable to travel overseas.

The international student market in 2019 was worth about $40 billion to the Australian economy, according to the Reserve Bank. About $17 billion of that was in tuition fees, and $23 billion for living expenses. That’s equivalent to about $109 million a day.

Since the border closure, more than 100,000 students enrolled in Australian educational institutions have been prevented from coming into the country. Many have continued their studies online, but total enrolments have also fallen, as the following chart showing the number of international student visa holders over 2020 shows.

If the borders were open, we can’t assume total student numbers would bounce back to pre-pandemic levels. But we can reasonably assume many of those overseas studying online at an Australian institution would choose to come here.

According to the latest March 2021 data, there are about 112,435 international students in this situation. To be conservative, we’ve assumed 70% – about 78,700 – would return to study onshore.

To get an idea how much this would add to the economy, we’ve calculated each student would spend about $24,090 a year – $66 a day –on Australian goods and services. This is based on a total of about 952,00 international students enrolled in Australia in 2019 spending $23 billion on living expenses (per the Reserve Bank figures). This estimate is admittedly inexact because enrolments are not the same as the number of international students, but it is the best we have.

On this basis, we conclude the closed border is keeping about 78,700 international students out of the country and costing the economy $5.2 million a day – let’s round it down to $5 million a day to be conservative.

Read more: As hopes of international students' return fade, closed borders could cost $20bn a year in 2022 – half the sector's value

Keeping the international borders closed, therefore, is costing about $36.5 million a day in lost expenditure from tourists and international students. We calculate that equates over a year to about 72,000 jobs.

We acknowledge this is not a complete reckoning. Other methods might arrive at different figures. We’ve had to make many assumptions, and pick from statistics that differ between agencies (and even the same agency depending on the date). We’ve left out migrants, who bring critical skills and increase demand for goods and services, as well as business travel that facilitates investment and trade.

Read more: 'Fortress Australia': what are the costs of closing ourselves off to the world?

But we’ve done our best to use the most solid statistics available to provide a firm answer as to what Australia’s closed border is costing the economy.

That cost underlines the importance of a speedy vaccine roll-out – the key to relaxing border restrictions. 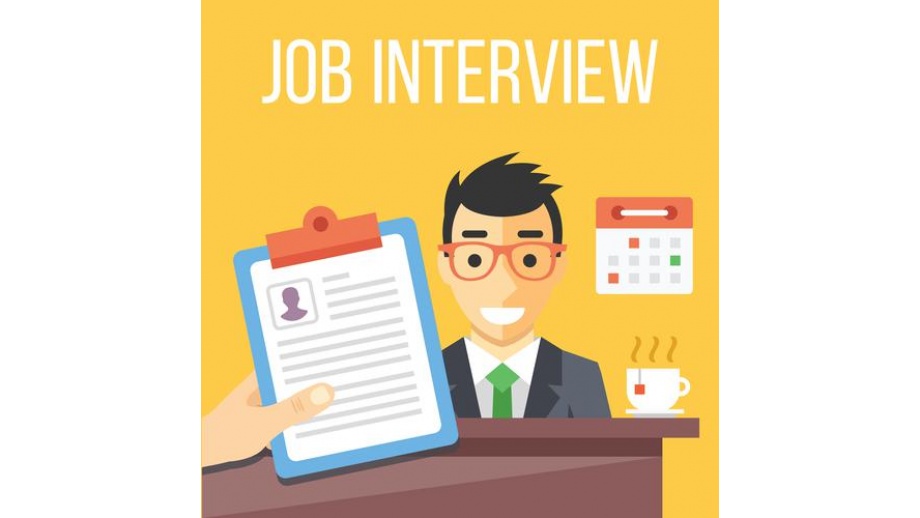