You might have missed it – what with the biggest recession since the 1930s and a pandemic going on – but there may be big, and bad, changes happening to a media landscape near you.

Right now the Australian government is considering amending the Competition and Consumer Act 2010 to force Google and Facebook to pay local commercial media organisations for the sharing of their content on the digital platforms.

The News Media and Digital Platforms Bargaining Code proposed by the Australian Competition and Consumer Commission will require the tech and media companies to make terms through “mandatory binding arbitration”. It will also oblige them to divulge parts of their core intellectual property (such Google’s search algorithm).

It has been lauded as a world-first in addressing the power imbalance between the platforms and traditional news organisations.

Champions such as commission chief Rod Sims argue it’s a simple matter of forcing Google and Facebook to pay a fair price for extracting value from journalism for which they pay nothing. As Sims put it:

What this was all about was the imbalance in bargaining power, the market failure that comes from that, and underpayment for news having a detrimental effect on Australian society.

Who could argue with that? Even federal treasurer Josh Frydenberg has described it as “a question of fairness”. 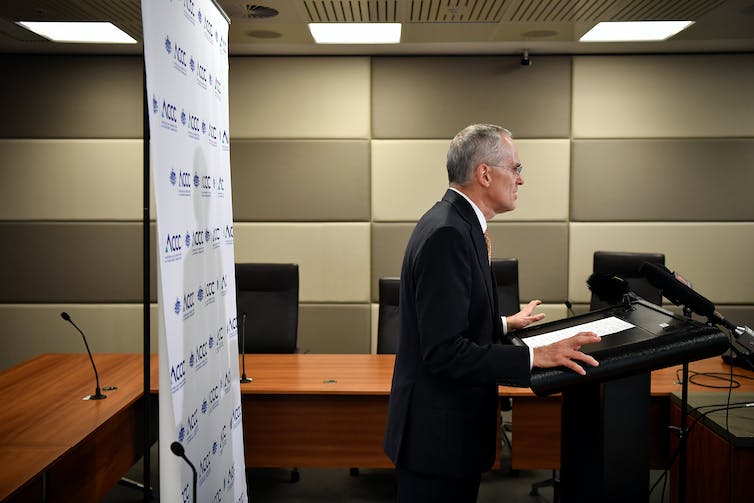 But from an economic standpoint the whole bargaining code is hopelessly confused. It fails to properly understand the source of competitive pressure for media companies, and why they have lost revenues over the last 15 years.

As I have written about in detail for the Stigler Center at the University of Chicago Booth School of Business, making the code law risks doing serious harm to Australian consumers while shovelling money to large media companies like Nine Entertainment and News Corp Australia.

Faced with the prospect of having to divulge key intellectual property, it would not be surprising if Google and Facebook simply prefer not to be in the Australian market. Millions of Australians using Google, YouTube and Facebook will lose out.

Between 2002 and 2018, consulting firm AlphaBeta estimates total annual revenue for Australian newspapers fell from A$4.4 billion to A$3.0 billion. Almost all of this was due to lost classified advertising revenue, worth A$1.5 billion in 2002 but just A$200 million in 2018.

Actually no. The vast bulk of lost classified advertising revenue was due to online “pure-plays” such as Seek, Domain and Carsales. Google and Facebook took basically none of this revenue.

Read more: Billions lost, boards to blame: Colleen Ryan on the rise and fall of Fairfax

The media companies were sitting on a gold mine of classified advertising. Then there was massive technological disruption due to the internet and smart phones.

That, as they say in the classics, is show business.

It doesn’t justify making companies who happened to succeed in an adjacent space at the same time fork over a chunk of their revenues.

If big tech companies were somehow allowing you and me free access to content we would otherwise have to pay for, there might be a case to answer.

That would be like Google Maps not only giving you directions to a restaurant but the means to also avoid paying for your meal.

But using a search engine does not allow you to get free meals, nor to get around a news organisation’s pay wall.

Read more: It's not 'fair' and it won't work: an argument against the ACCC forcing Google and Facebook to pay for news

In fact, having their content pop up in search results, or shared on social media, helps Australian media companies to attract readers and sell subscriptions – something that now accounts for roughly half the revenues of some leading players such as The Australian.

All you get for “free” is a snippet of a line or two from the search.

For instance, when I searched for news about recently deceased US Supreme Court Justice Ruth Bader Ginsburg, I got this:

If you can figure out the full content of the article from that snippet, you should be using your superpowers for other, more lucrative purposes. Beware the politics There is a very real risk this misguided code will end up becoming law. An overzealous regulator has proposed something that stands to benefit the big media companies, who are – not surprisingly – strongly for it. Those same media companies have huge influence over public perceptions and the fate of politicians. It will be a brave elected representative who pushes back on the proposed code and draft legislation. But if politicians were serious about resolving the real issue at stake in all of this, they would act more directly. Like newspapers all around the world, Australian media and journalists are under pressure – and one thing most people agree on is that high-quality news and journalism is critical to a well-functioning democracy. Read more: Platform regulation in Australia is just the start. Facebook and Google are fighting a global battle Whatever the market forces that have slashed the funding of such journalism, there is a strong case for government intervention. But if the Australian government wants to subsidise high-quality journalism, it should do it itself. With the 10-year bond rate less than 1%, it would cost the government just A$18 million a year to fund the interest bill on A$2 billion of media subsidies a year. That’s 72 cents per Australian a year. And all without driving away the hugely valuable services of companies like Google and Facebook that Australian consumers love. 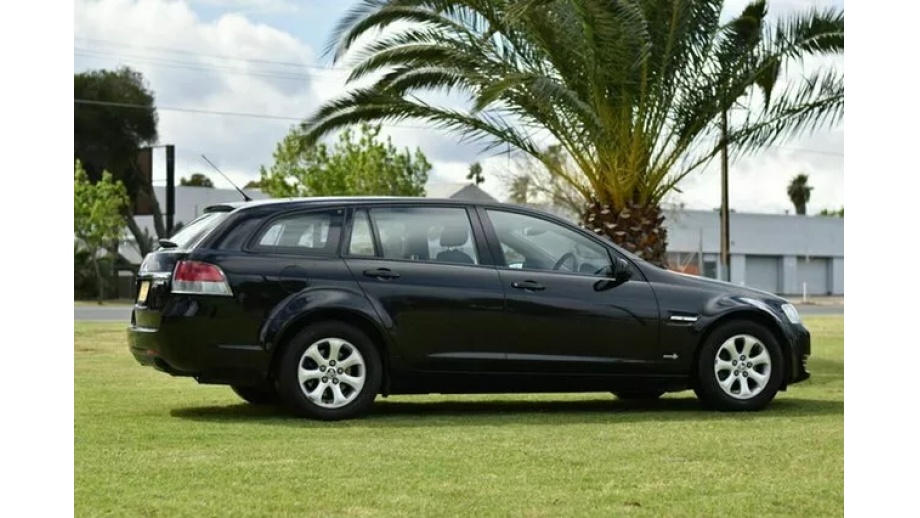